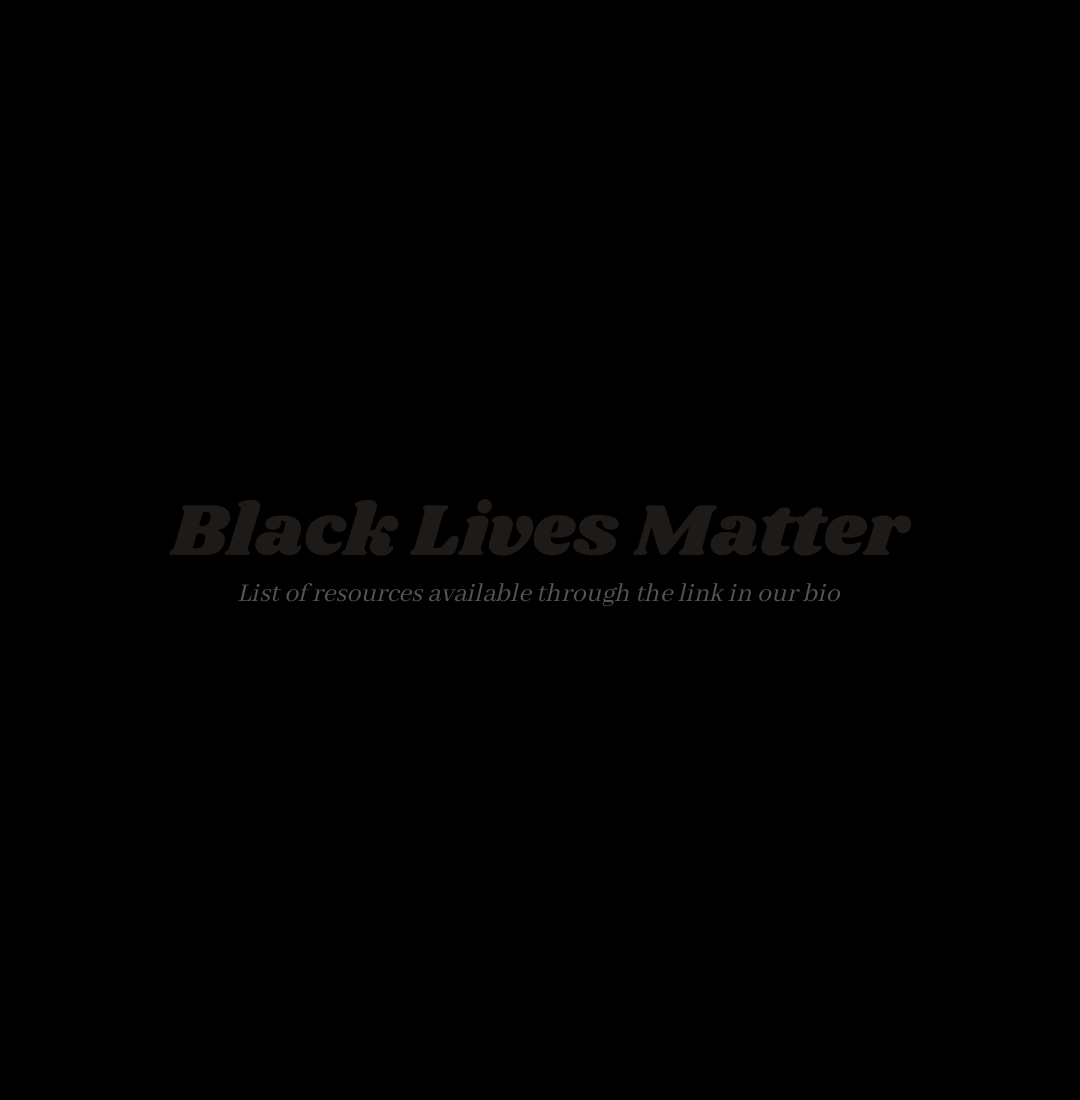 On March 13, 2020, a 26-year-old African-American emergency medical technician named Breonna Taylor was shot fatally 5 times by Louisville Metro Police Department officers Jonathan Mattingly, Brett Hankison, and Myles Cosgrove. At the time of this update (171 days later), her killers have not been arrested.

Justice has not been served.

Additionally, she is not the only one needs justice. With that being said, we’ve updated the list below with regards to Breonna Taylor and other incidents that have happened since this post was last updated.

If there are more helpful resources, please email tamrahlane@gmail.com.

On May 25, 2020 in Minneapolis, Minnesota, a police officer brutally murdered an African American man named George Floyd. I’m sure you have already heard the details through the news and social media, but in case you have not, here is an article.

No matter what your name, race, age, sex, religion or whatever is, we need to stand in solidarity now more than ever. We have seen stuff like this happen before and I am sure you have asked yourself: “Well, what can I even do? I’m just one person.” I know. I’ve asked myself that too.

In honor of #BlackoutTuesday, we have compiled a list of ways to support the #BlackLivesMatter movement:

Not all the resources out there are listed here, but this is the best we could do. Thank you to everyone who is participating in this movement and keep on fighting.